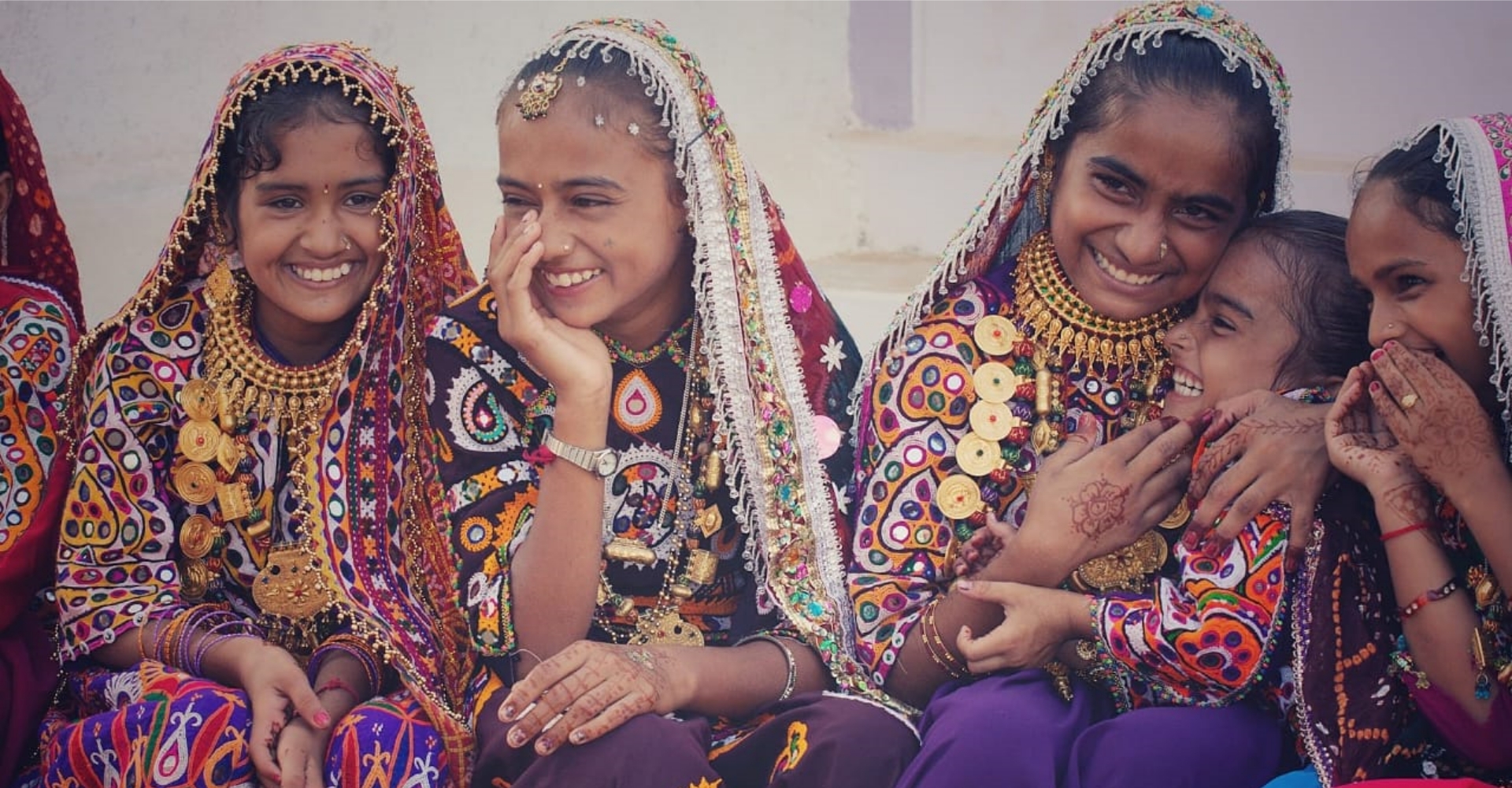 A mosaic of multicultural experiences, a place of ancient literature, forts, palaces and tombs, India thrive so much of beauty that it is a vibrant land of startling contrasts where both the traditional and the modern world meet. A socially, linguistically, and culturally diverse nation, India reflects ancient Portugal, French, British and most importantly, Hindu wonders, which plays an essential part in making India what it is.

Being the seventh largest nation by area and second-largest in terms of population, India boasts a rich heritage resulting from centuries of different cultures and religions leaving their marks.

From the magnificent Taj Mahal in Agra to the holy sites of golden temple, to Charminar in Hyderabad, or Amer Fort in Jaipur, India is an exotic country that helps travellers discover a trove of cultural, spiritual and historical treasures. Moreover, the desert stargazing in Rajasthan to snow leopard spotting in the Himalayas, India, is a perfect home for travellers to experience trekking in the mountains or surviving the midst of a desert or a relaxing vacation on the beaches of Goa.

With its ancient, diverse and exquisite culture and traditions, India is a sensory experience that can be overwhelming. Deeply traditional yet endlessly surprising, India is a holy grail for travellers. With millions of people calling this their home, India bursts vibrant with festivals, food trails, walking trails, and whatnot.

Besides being an architectural marvel, India is a place that boasts about bravery, courage, romance, artistry from a rich past. The landscapes and the Indian people are some of the most humble people who take pride in their culture yet welcome foreign cultures with open arms. India's monuments are the speaking stones of the glory of its rulers and the brilliance of artisans in ancient India.

But India is not only about the architectural marvels and monuments. It is much more than that. India's flavourful adventure is filled with its local cuisine in the bylanes of India's sprawling streets. The country's essence is through its food, and no other destination is home to so many regional cuisines.

Moreover, India and its festivals are world-famous for an immersive experience, with each festival having its own stories and beliefs around it. With celebrations happening all over the year, people drink and solemnize various royal traditions to celebrate the triumph of light over darkness.

Each district has a distinct personality from the old colonial trading post of Fort Cochin and concrete City Towers of commercial Ernakulam to the sandy beaches of Vyapeen Island. It is all about lacing up your walking boots and jumping on the ferry for the local flavour of India. One simply can't enough of India and constantly feel the need to return over and over again. 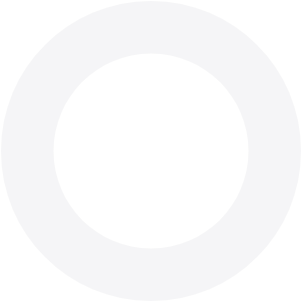